Last night, I found myself on the edge of the water by a field in Silverdale, Washington, walking with a dear friend. We met one another back on the East Coast when her husband and I were in seminary. We were fast friends and she was a stellar hair stylist, so she would cut my hair in exchange for photo sessions, which happened to tell the story of their family. First it was the pregnancy announcement, then it was the maternity shoot, and then the newborn shoot of her daughter who is now nearly four years old.

My job is 15 minutes from that field in Silverdale, but I work remotely from Nashville so a few times a year I get on a place and “go to the office” in the Pacific North West. She asked me if I wanted to explore the property while her husband put the kids down (because they now have two, if you can believe it). I hopped up from my chair by the bonfire and we took the trail down to the shoreline, mountains rising up behind the city before us.

As we sunk lower into the coolness of the marshland, I was overcome with a sense that has been overtaking me in the last few months–wonder. Spring has brought a cold and long winter to a close and we almost reverently stepped into the grass, overcome by how beautiful the newness and green was to behold. Finally, in a moment of freedom, I turned to her, walking backward and said, “This–THIS is the Kingdom of God. He made this. All of it.”

She smiled and replied, “And there was so much more before this and there will be so much more after.” I shook my head and held my camera lens up to capture the vesper light, wandering with my friend further into the Kingdom.

Something sacred and simple has been churning deep in my heart for the last 378 days. It started with a blogpost that led an editor at a publishing company to this website and she emailed me, asking if I had ever considered writing a book. I ignored it because of course I’d considered it–but not for another 20 years or so when I actually had something to say.

But my pal Kate said to me, “This isn’t normal–you need to talk to that woman.” I followed the breadcrumbs and slowly, carefully, prayerfully walked the path toward publishing. In May I had an idea after being locked in an AirBnB with my friend Amanda for two days. In June I had an outline. In July, I signed with a literary agency. My agent, ironically, is a friend from college whose wife used to cut my hair back during my undergrad.

We assembled a proposal. I finished my sample chapters at Camp Well in October and tearfully told a group of Dream Defenders that I was trying to write a book and didn’t know if it would work and if anyone would want to make an offer and I knew it was too early to say something but I needed that community to prayerfully see me through. They became my secret cheerleaders and their kindness changed me.

In February, I agreed to work with a publisher and yesterday we signed contracts.

Of course in the midst of all of this, a thousand things happened. I was single, I was dating, I was single again. I left one job and started another. All the while afraid, I moved forward, asking Jesus to show me what it means to wonder over the gospel. 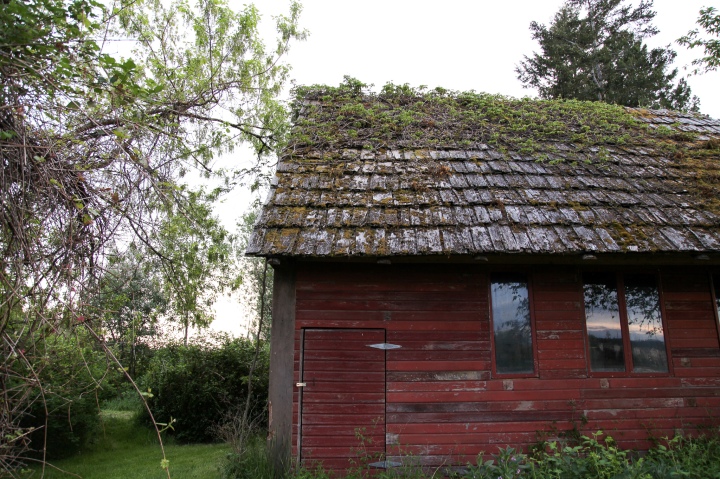 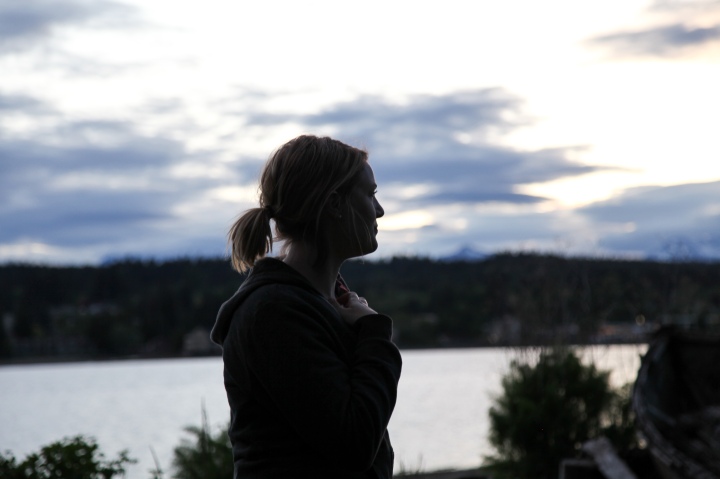 We finally made it to the border of the property and my friend and I stood at the edge of the water, where she told me that she wasn’t the best at skipping rocks. So we tried. We practiced. And I found myself bending over to pick up smooth stone after smooth stone, almost out of breath with laughter as the wind blew our hair across our faces.

We walked back toward the fire at the top of the hill and stopped to smell the lilacs and take in everything about this magic moment where we were just wandering in creation, laughing hard and throwing rocks like children. And this is what I need you to know: it was the best way I could have possibly spent signing day.

As we roasted marshmallows and assembled s’mores with babies sleeping in the house behind us, she reached over and tapped my graham cracker against hers and said, “hey. congrats.”

I felt tears start to form because I realized that this is exactly how I want to write this book. With nights spent by the fire and dear friends and acknowledging beauty and simplicity. With slow and steady patience and honesty. With s’mores and joy and tears and wonder. With an eye on the world around me and a heart set on the Creation that’s still to come.

In these last 378 days, God has reminded me of the power of the wonder of the Here and Now. He’s shown me that His presence is my good and His Kingdom is my home. And the story He’s laid on my heart to write down is that of those two things: the Kingdom and Presence of God. It’s an anthem for a generation who believes that there’s still wonder left if we know how to slow down and watch for it. It’s a theme for a people who have forgotten what it means to find home and safety and peace in the Presence of God. It’s a victory cry for those of us to need to be reminded that we’re just part of the bigger story of the Kingdom and living through that lens changes everything from our relationships to our vocations to how we risk and love and pray.

I haven’t invented any of this, but I feel compelled to re-tell the same story we’ve been passing from grandparents to parents to children for thousands of years. It never gets old–it’s that good. 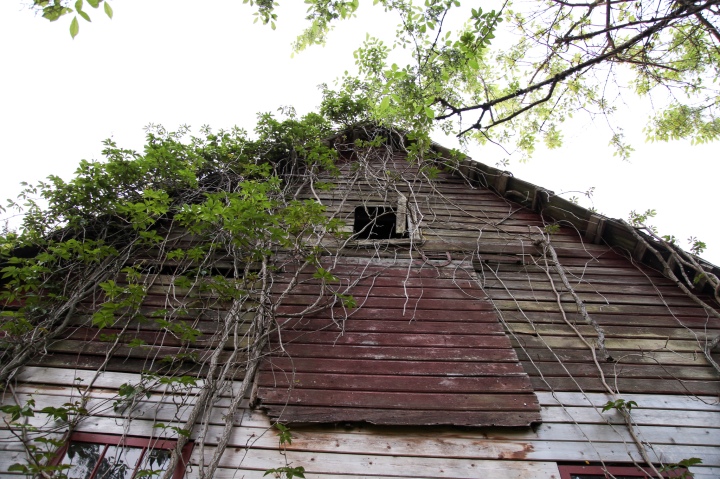 This book is, simply put, my attempt at bringing into focus the things we get to put our weight into when everything is caving in. To point toward the Gospel in a way that renews our love for the Great Tradition of Theology in ways we can see and feel and touch and hear. To stand on the shore and invite you to walk alongside me, wandering and wondering as we venture through the places He’s already planted us, if only we would blink and focus and see with better clarity what’s before us.

One thought on “Wonder.” 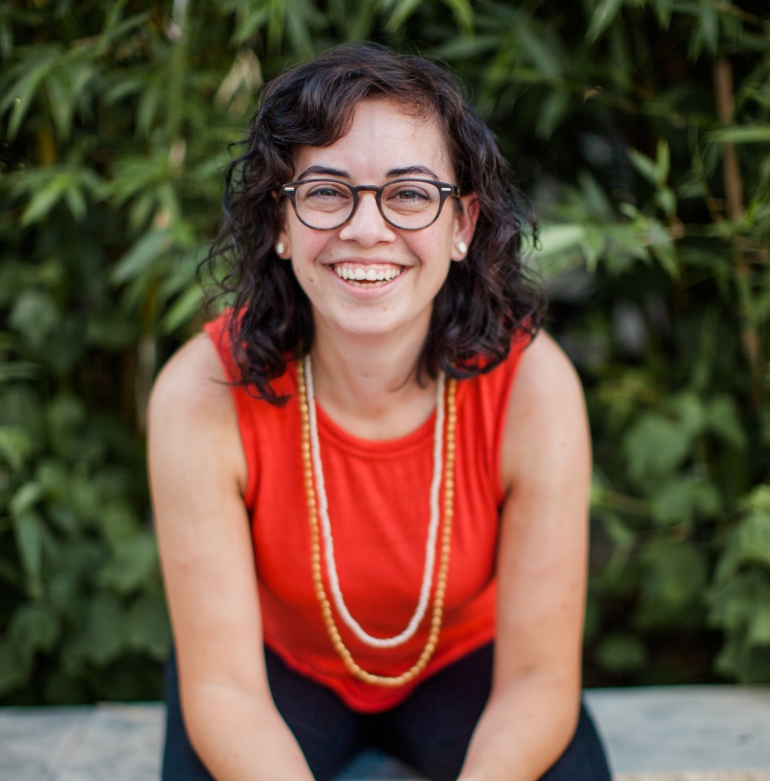 Melissa is a dream defender, Truth cheerleader and a lover of Jesus, sandwiches, and all things ordinary. She currently resides in Nashville, TN.